Is React perfect for your SAP extension solution?

React is a simple, yet powerful Javascript UI framework/library, but how good is it for your SAP extension solution?

React is an open source technology developed by Facebook that was released in early 2013.  Currently it is maintained by both Facebook and a community of individual developers and companies alike and has a wide range of actively developed modules/plugins or packages for its ecosystem in Github (the leading online code repository). This popularity makes it easy to develop and maintain your web application as there are tons of helpful documentation, communities and resources out there.

Do you need an image/photo manipulator/editor? Do you need a sortable and filterable table that is server-side rendered? Or do you need graphical charts with animated features to show data on?

There’s a React package for that. All of these are easy to integrate in your application’s code by using code from existing open source React package repositories. 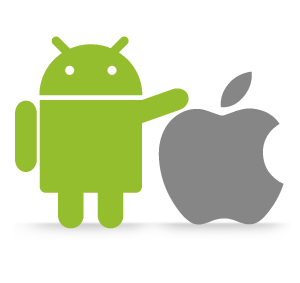 React can also be used for both web-based apps and native iOS/Android mobile applications (through React-Native). This is like the proverbial killing two birds with one stone.

The ability to reuse underlying logic for both web and mobile apps leads to a faster development time and thus a better bottomline for businesses with regards to faster code deployment to production.

React Native is not just a wrapper for web browsers, it actually compiles to native mobile code. When you compile for an Android or iOS app the final code looks like it was developed using Java or Swift code correspondingly.

Sometimes some feature or process can’t be implemented by just using the default React Native API, e.g. the need to use Apple’s native machine learning API or accessing complicated Android camera capabilities. In these cases native Java or Swift code can be inserted within the React application itself.

React when used in the web browser can be used for single-page applications or static site generators that are server-side.

You have options when there are factors such as bandwith speed or SEO into consideration.

If your users potentially have a lower onsite bandwith speed or are mobile users where cell signal is a huge factor, you can configure React to lazy-load JavaScript files. By doing this the app only loads files when necessary to save on the time it takes to load data. Otherwise, regular React code is loaded up once, and only subsequent AJAX requests are needed. This can lead to a longer initial start up time, but a faster app afterwards.

Current web trends point to extensive single-page applications (SPA) being deployed instead of the traditional server-side generated page by page code . Google and Facebook’s applications feature SPA’s prominently, and you might not even know it as it’s been seamlessly integrated. Facebook itself uses React in its own applications like the Facebook Feed, Facebook Ads, etc. for example. 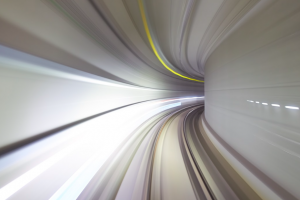 What makes React perfect for integrating with SAP is the speed of development and maintenance as a result of all the aforementioned features. Furthermore, React updates are efficiently curated by an active development community.

There are virtually no breaking changes and full backward compatibility. It is relatively easy to maintain and guarantees stable code.

Aside from this, component-based architecture in React encourages the use of modular code and an efficient framework of extending apps. Code-reuse gets the job done faster.

Basically anything you want your application to do in the front-end, React can do efficiently and better.

This is the age wherein faster development and deployment is crucial to business processes. Businesses need to keep an edge to their competitors.

What better tool to use in software development than a rapid, easy to use framework.

While React is only one of the tools we use to extend our clients’ SAP applications, it is certainly the most productive of them all.

Contact us if you’d like to know more on how we can help you achieve your business goals. We are experts in SAP integrations and have years of experience in designing and implementing interfaces that extend SAP Business One. 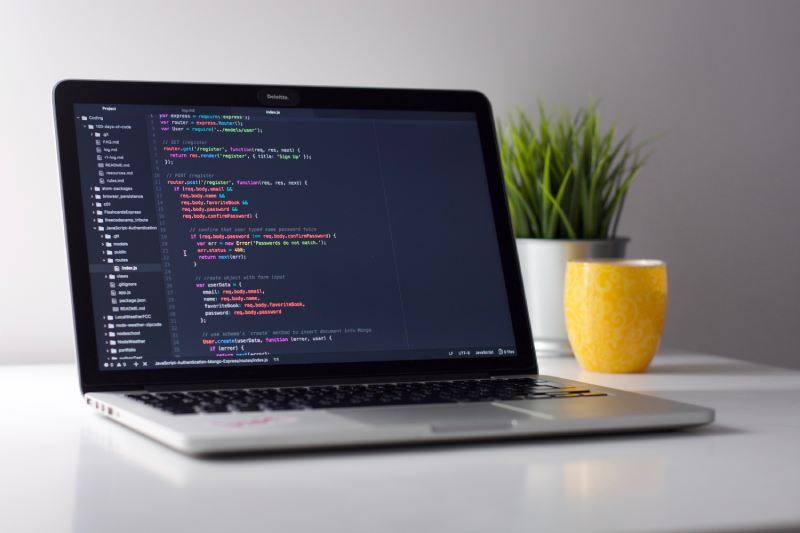